Nomenklatur for drakt (Norsk Institutt for Bunad og Folkedrakt) [no]

A beaver hat is a hat made from felted beaver fur. They were fashionable across much of Europe during the period 1550–1850 because the soft yet resilient material could be easily combed to make a variety of hat shapes (including the familiar top hat). Smaller hats made of beaver were sometimes called beaverkins, as in Thomas Carlyle's description of his wife as a child.

Used winter coats worn by Native Americans were actually a prized commodity for hat making because their wear helped prepare the skins; separating out the coarser hairs from the pelts.

To make felt, the underhairs were shaved from the beaver pelt and mixed with a vibrating hatter's bow. The matted fabric was pummeled and boiled repeatedly, resulting in a shrunken and thickened felt. Filled over a hat-form block, the felt was pressed and steamed into shape. The hat maker then brushed the outside surface to a sheen.

Evidence of felted beaver hats in western Europe can be found in Chaucer's Canterbury Tales, written in the late 14th century: "A Merchant was there with a forked beard / In motley, and high on his horse he sat, / Upon his head a Flandrish [Flemish] beaver hat." Demand for beaver fur led to the near-extinction of the Eurasian beaver and the North American beaver in succession. It seems likely that only a sudden change in style saved the beaver.

Beaver hats were made in various styles as a matter of civil status:

In addition, beaver hats were made in various styles as a matter of military status:

The popularity of the beaver hat declined in the early/mid-19th century as silk hats became more fashionable across Europe. 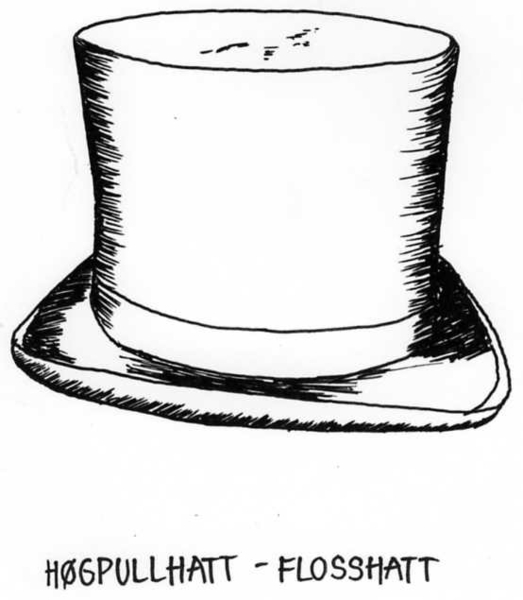 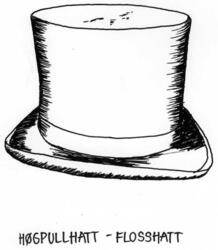