Axel Valentin Malmström (13 January 1872 – 7 July 1945) was a Swedish photographer known for his pioneering photojournalistic work in Stockholm during the first third of the 20th century. Besides daily life, social protests, fires and accidents, Malmström also documented major official events such as the 1912 Summer Olympics and the 1930 funeral of the members of the Andrée Expedition. 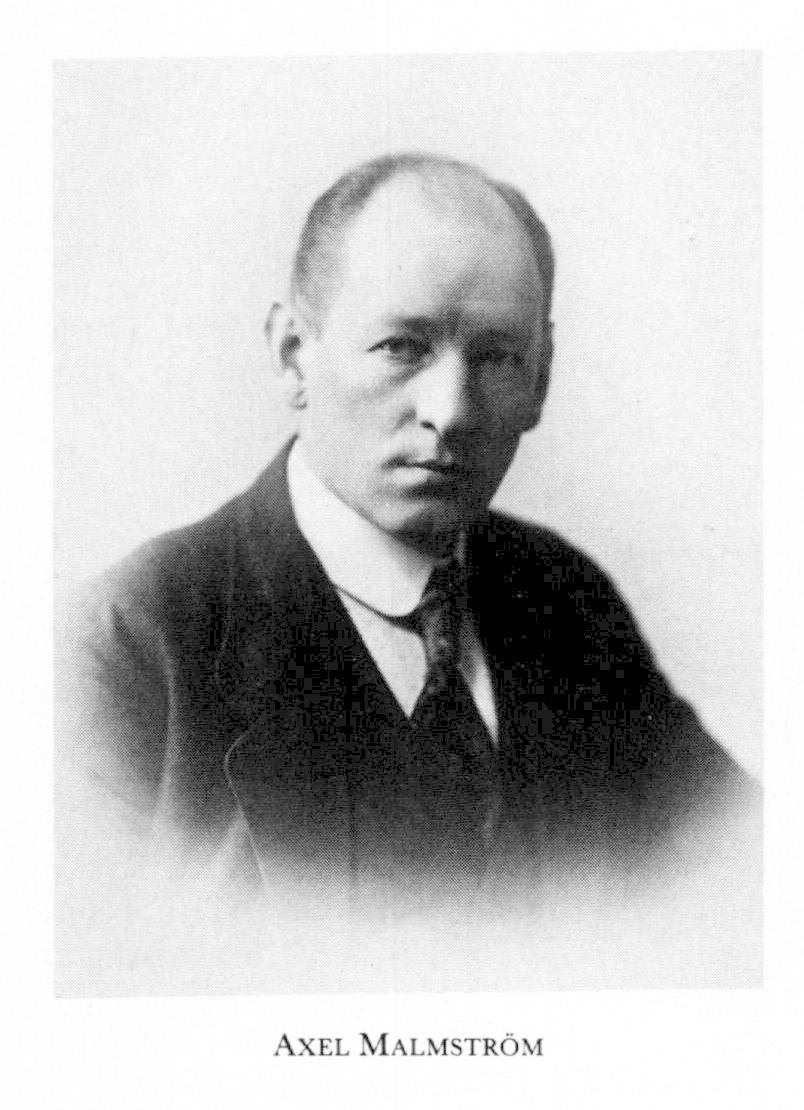 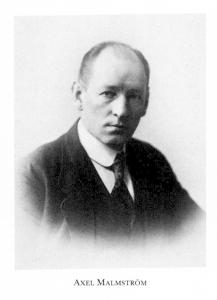