Fredrik Henrik af Chapman (9 September 1721 in Gothenburg – 19 August 1808) was a Swedish shipbuilder, scientist and officer in the Swedish navy. He was also manager of the Karlskrona shipyard 1782-1793. Chapman is credited as the world's first person to apply scientific methods to shipbuilding and is considered to be the first naval architect.

Chapman was the author of Architectura Navalis Mercatoria (1768) and several other shipbuilding-related works. His Tractat om Skepps-Byggeriet ("Treatise on Shipbuilding") published in 1775 is a pioneering work in modern naval architecture. He was the first shipbuilder in Northern Europe to introduce prefabrication in shipyards and managed to produce several series of ships in record time.

He was ennobled as "af Chapman" in 1772, after the successful coup of Swedish king Gustav III.

56 References in KulturNav, showing the 5 first: 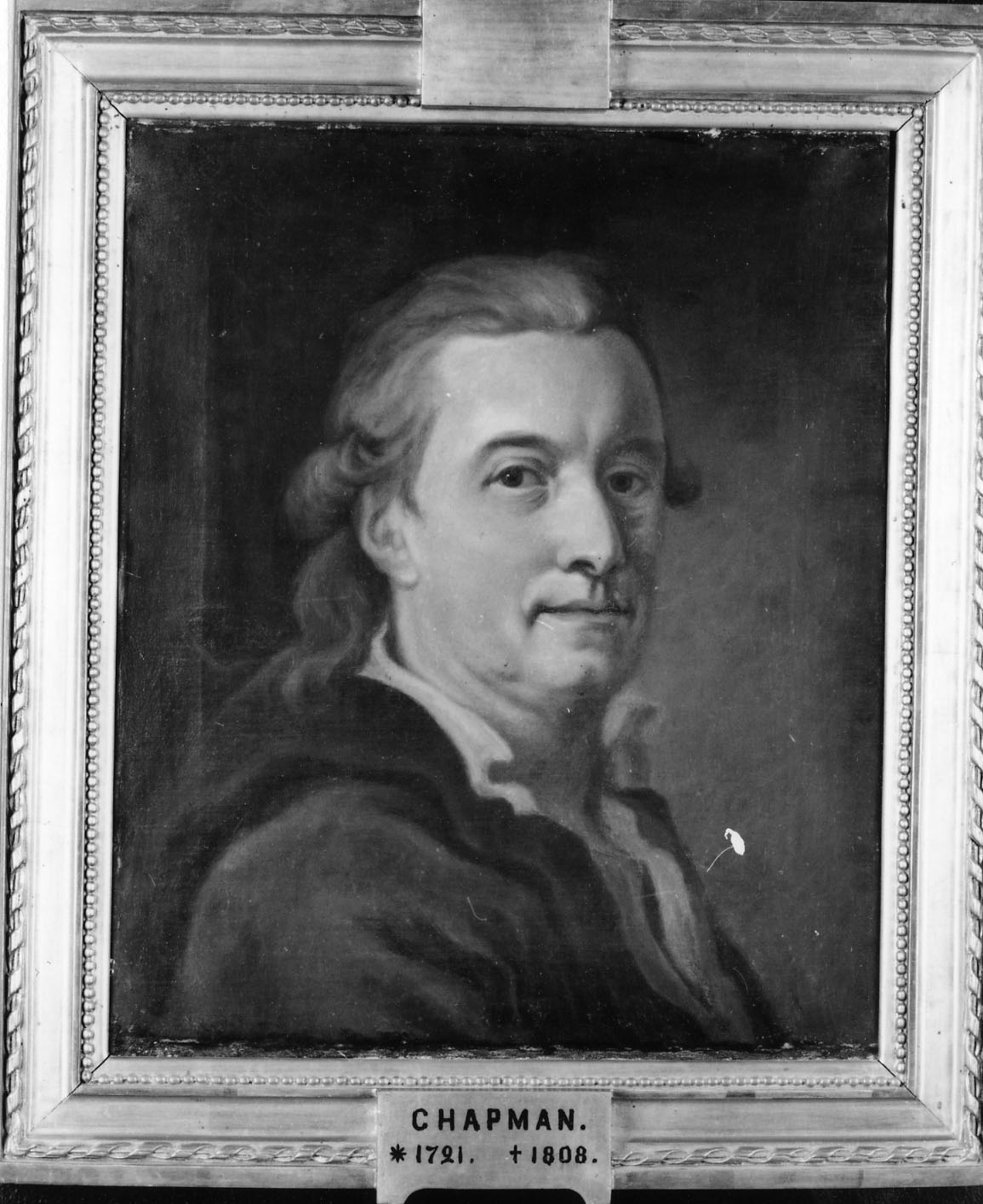 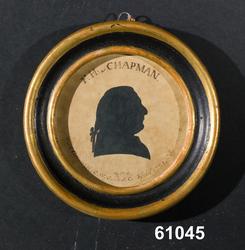 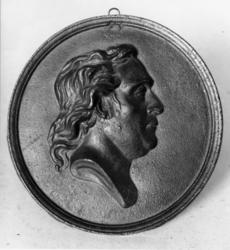 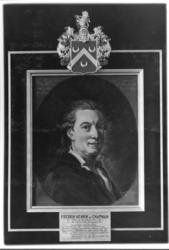 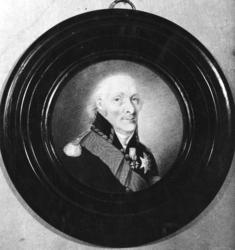 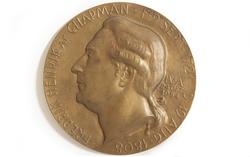 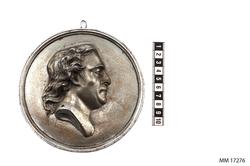 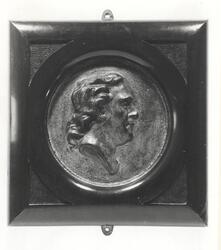 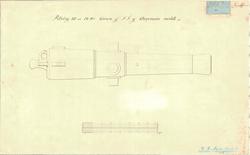 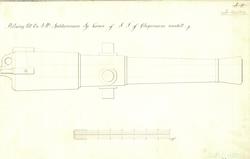 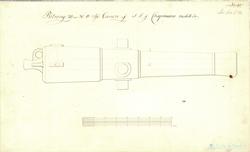 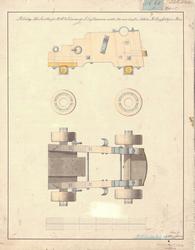 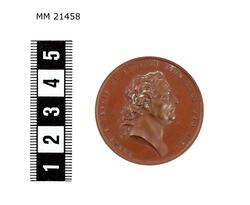 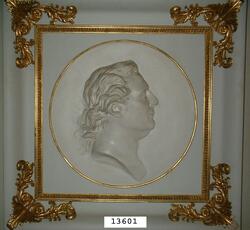 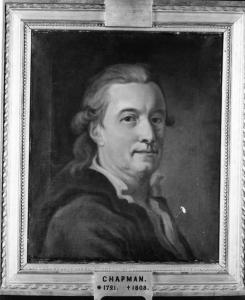