Jens-Anton Poulsson DSO, (27 October 1918 – 2 February 2010) was a Norwegian military officer. During World War II he was a Norwegian resistance member, especially noted for his role in the heavy water sabotage 1942–1943. He continued his military career after the war, and was appointed colonel in 1968. 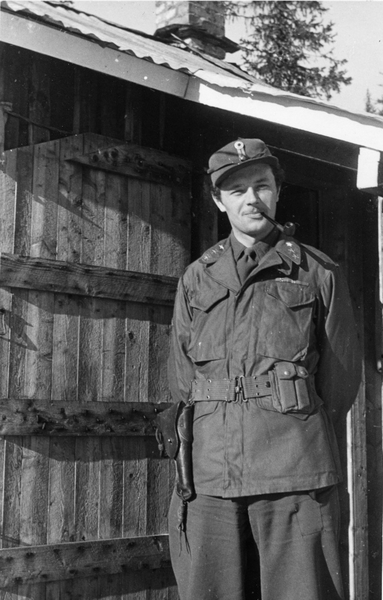 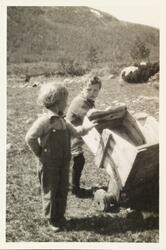 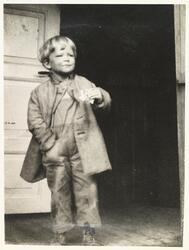 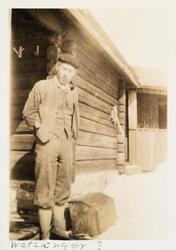 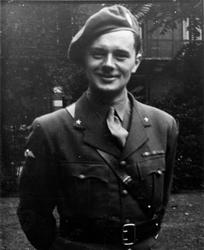 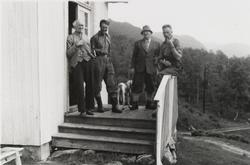 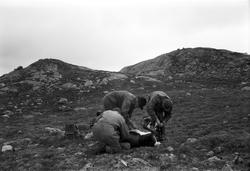 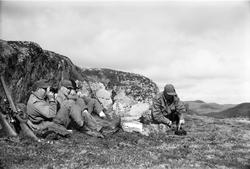 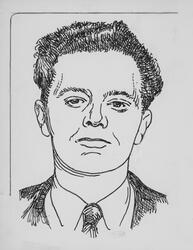 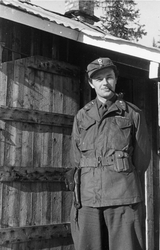