Karolina Kristina Själander (1841–1925) was a Swedish headmistress, women's rights activist, suffragist and politician. A strong supporter of school education for girls, she was headmistress of the Elsa Borg Girls' School in Gävle from 1870 to 1915. As a result of its increasing popularity, in 1878 she funded the construction of a larger building for the school, later known as the Själander School. In 1903, she founded and chaired the Gävle branch of the National Association for Women's Suffrage (LKPR) and in 1910 was elected to the Gävle City Council. 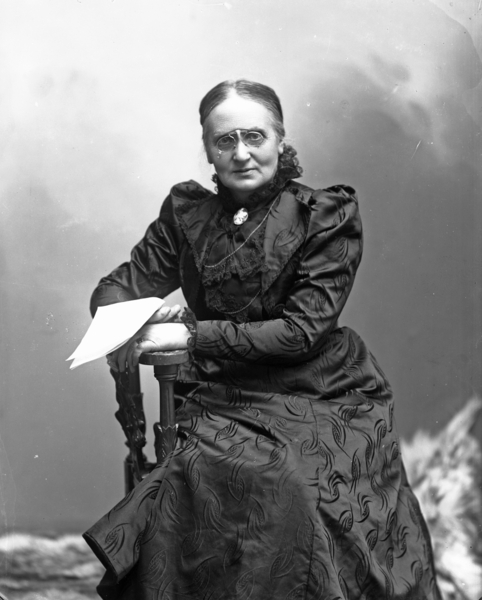 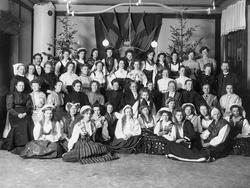 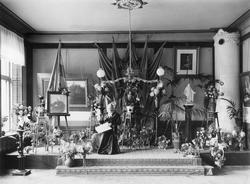 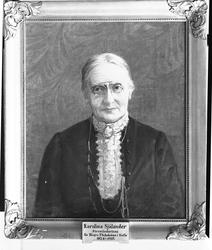 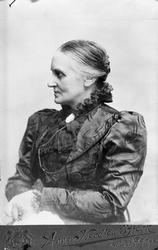 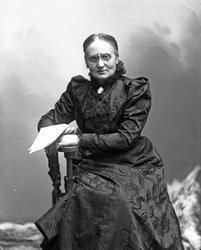 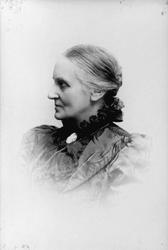 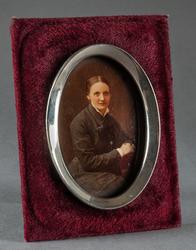 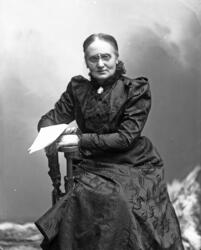 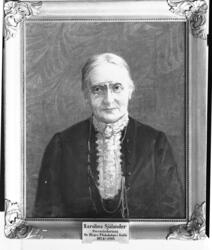